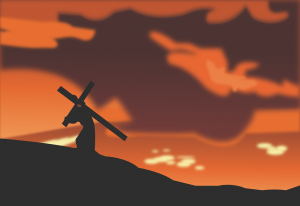 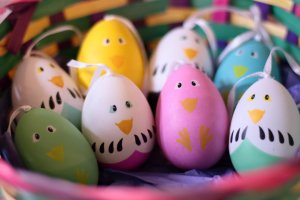 The museum will be hosting an Easter Egg Hunt over the Easter holidays, with free admission for children from Saturday, 13th April to Saturday, 20th April. This event is fun for the whole family.

Come and explore the museum's artefacts to find hidden eggs and discover them all to win a chocolate prize! There will be a variety of activities to get involved in and children can make their own Easter decorations... Read More » 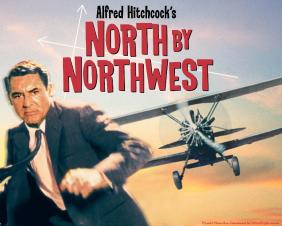 "A New York City advertising executive goes on the run after being mistaken for a government agent by a group of foreign spies."

You are warmly invited to join The Rotary Club of Towcester for its annual charity film night at The Northampton Filmhouse, Derngate (NN1 1TU) on Thursday, April 18th 2019. 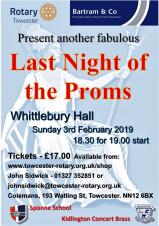 The Rotary Club of Towcester proudly present another fabulous "Last Night of the Proms" at Whittlebury Hall at 7pm on Sunday 3rd February 2019, featuring music from Sponne School and Kidlington Concert Brass.

Tickets £17 available from www.towcester-rotary.org.uk/shop or Colemans.

Get My Kids A Job - FREE Seminar for Parents & Young People 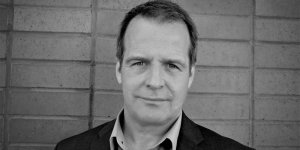 60 minutes of FREE powerful advice and information from Dale Willis, an expert in youth employment, on how to help your son/daughter find the best job that they possibly can and make sure 2019 is a great year for them! 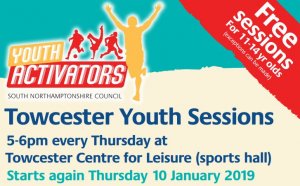 5-6 pm every Thursday from 10th January at Towcester Centre for Leisure. 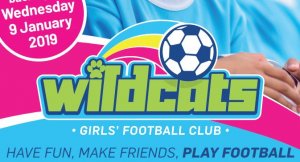 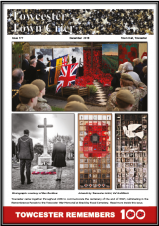 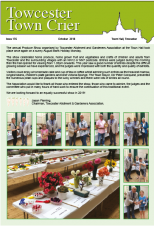 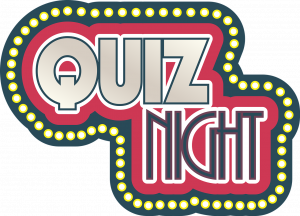 Bring your own drinks and nibbles and come clued up for a great evening.